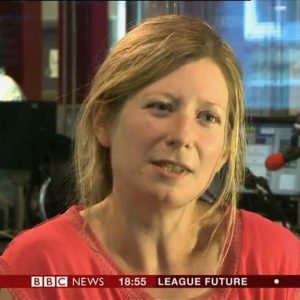 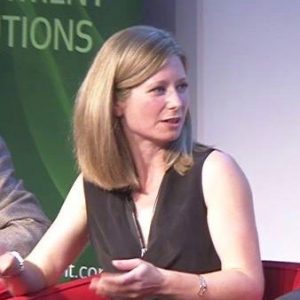 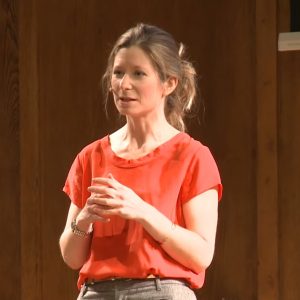 Jo Marchant appears regularly on broadcast media and has captivated live audiences around the globe. She has spoken at the Royal Institution in London, New Scientist Live, the Hay Festival, the Edinburgh Science Festival, the Getty Villa in Los Angeles, the Aspen Ideas Festival, the World Science Festival in New York, the Dutch-Flemish Institute in Cairo and the Emirates Literature Festival in Dubai, among many others. She also speaks at corporate events and workshops about how the mind influences physical health and performance.

Lost in Translation: The placebo effect in theory and practice
Royal Society of Medicine, London; 12 December 2022

“Our members were delighted with Jo’s fascinating presentation. She drew from the latest scientific research to provide valuable insight on how the mind can affect the body in areas that our members really care about, such as health, medicine, stress, and maximising performance. We would strongly recommend Jo for anyone looking to discover what we can learn from science in order to live a better life.” Andy Clayton, Entrepreneurs Organisation UK

“Jo shared cutting edge insight from the latest research and medical studies to help us understand the true healing power of our minds.  A completely unique topic of interest for our group, and Jo didn’t disappoint. We heard how ‘mind over matter’ could seriously stop us undergoing unnecessary invasive treatments. Her extensive knowledge captivated the room, and encouraged us to make better choices for our health. A truly fascinating talk.” Emma Kirby, Cushman & Wakefield

Past talks and media appearances