Jo Marchant is a New York Times bestselling author and speaker. Her writing explores the nature of humanity and our universe, from the mind-body connection to the mysteries of past civilisations and the awesome power of the night sky.
coming in September 2020…

The story of humanity has always encompassed far more than our own planet. Our intimate relationship with the stars has shaped who we are – our religious beliefs, power structures, scientific advances and even our biology. But over the last few centuries we have separated ourselves from the universe that surrounds us. And that disconnect comes at a cost.

“[An] epic account… one for readers to savor.” Publishers Weekly (starred review) 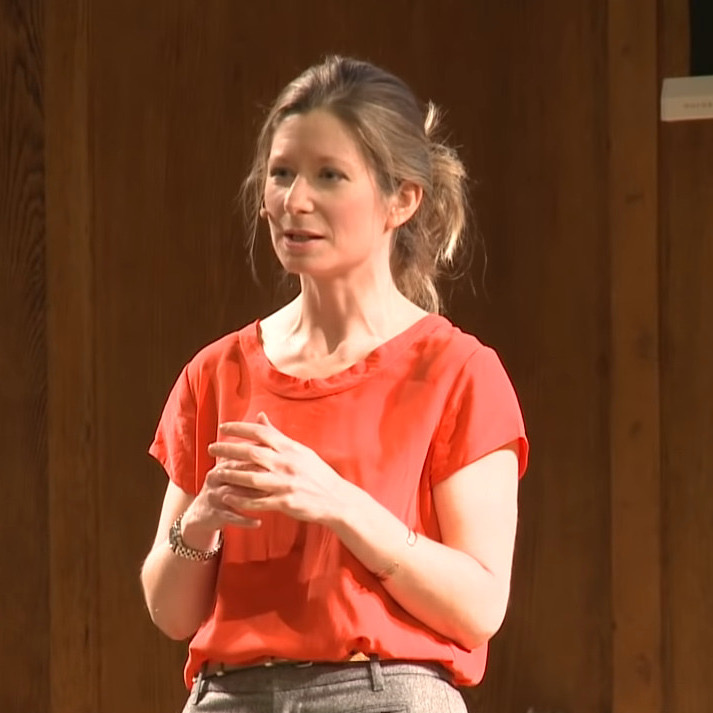 Jo Marchant appears regularly on TV and radio to discuss her books and articles. She has captivated live audiences around the globe, from the UK’s Royal Institution and Hay Festival to the World Science Festival in New York, the Dutch-Flemish Institute in Cairo and the Emirates Literature Festival in Dubai. For more on speaking and events, click here. 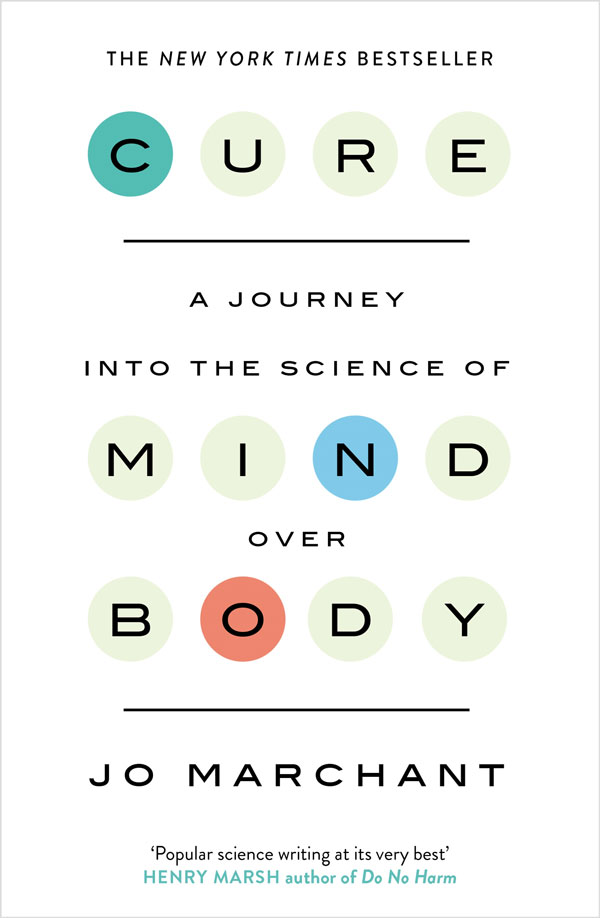 Turns the mind-body debate on its head. 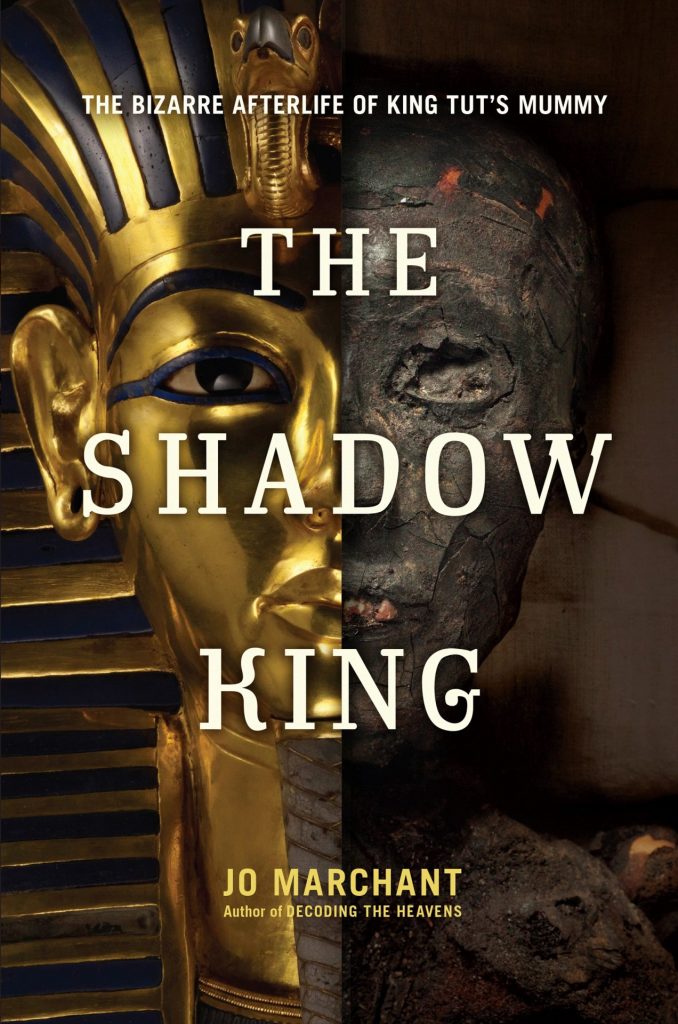 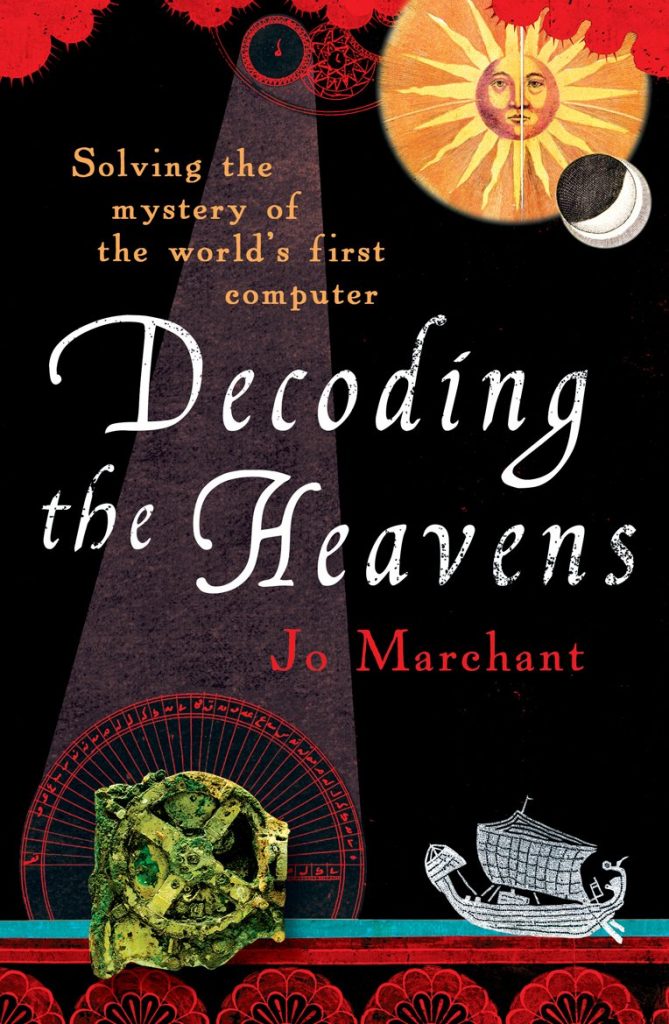 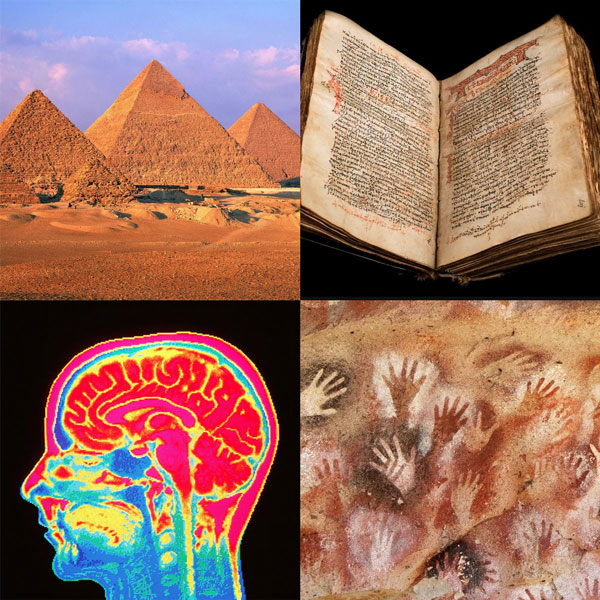 Where have we come from and where are we going? Jo Marchant’s articles tackle the story of humanity, from the wonders of ancient civilisations to the mysteries of our bodies and brains.